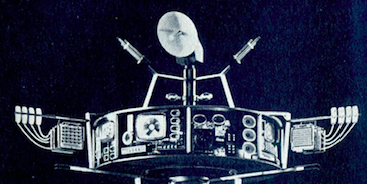 Bonus material for an essay I wrote for The Millions about the apocalyptic books I read as a kid.

The books were called 666 and 1000 and mashed up conspiracy theories and the evangelical interpretation of the apocalypse with sci-fi touches like ruby red laser rings. 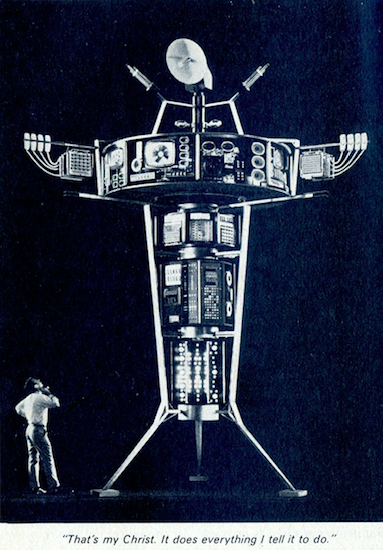 A quote from my essay:

Whether I believed the Antichrist would actually posses a ruby laser ring that harnessed the power of the sun into “a devastating laser beam of destruction” that could wipe out buildings in a poof, I definitely believed the Antichrist would show up and have lots of tricks up his sleeve. And I didn’t want to stick around for it. I wanted to be raptured.

What really sets these books apart is the author, Salem Kirban, and his use of photomontages. You’ll see some crazy scans from the books mixed in with the essay, including but not limited to a guillotine on a church lawn. The plot of 666 is even more baffling than the book’s images, like the one above.

Of course, the plot of the apocalypse itself promises to be confusing as well, so here’s a sort of cheat sheet from the back of one of the books. 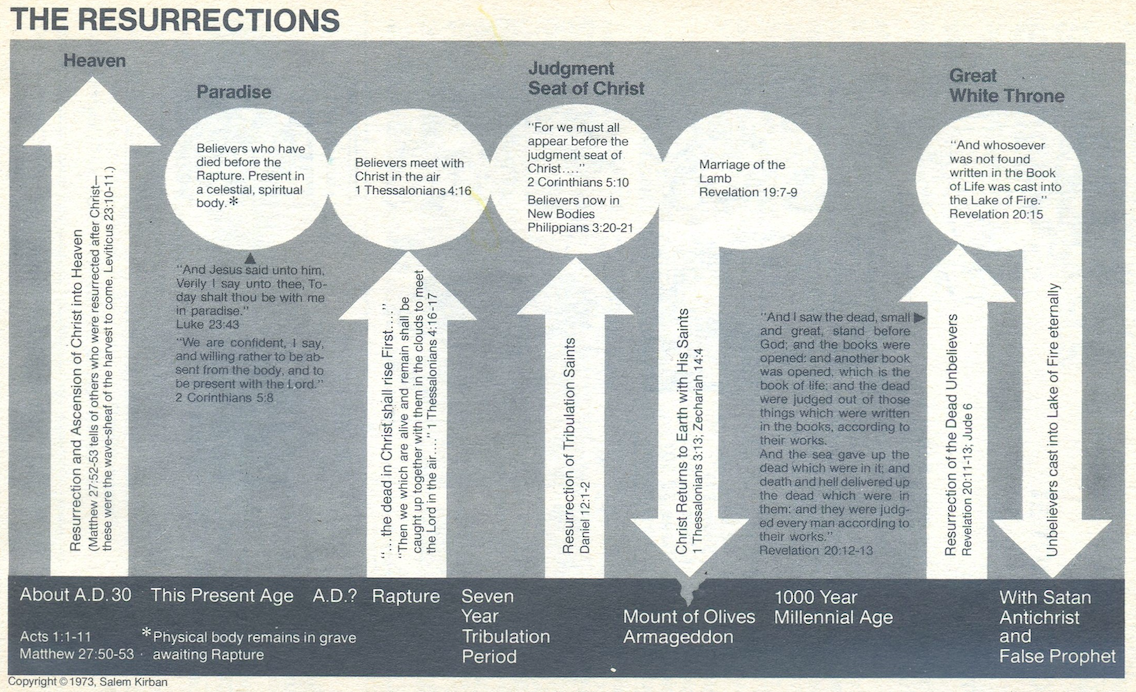 The essay’s called “Apocalypse Then: Meet the Original Rapture Novels,” and I’m so excited for it to be on The Millions!

This post was originally published in 2017 on ye olde tumblr.